{AHCA} Why It Matters… 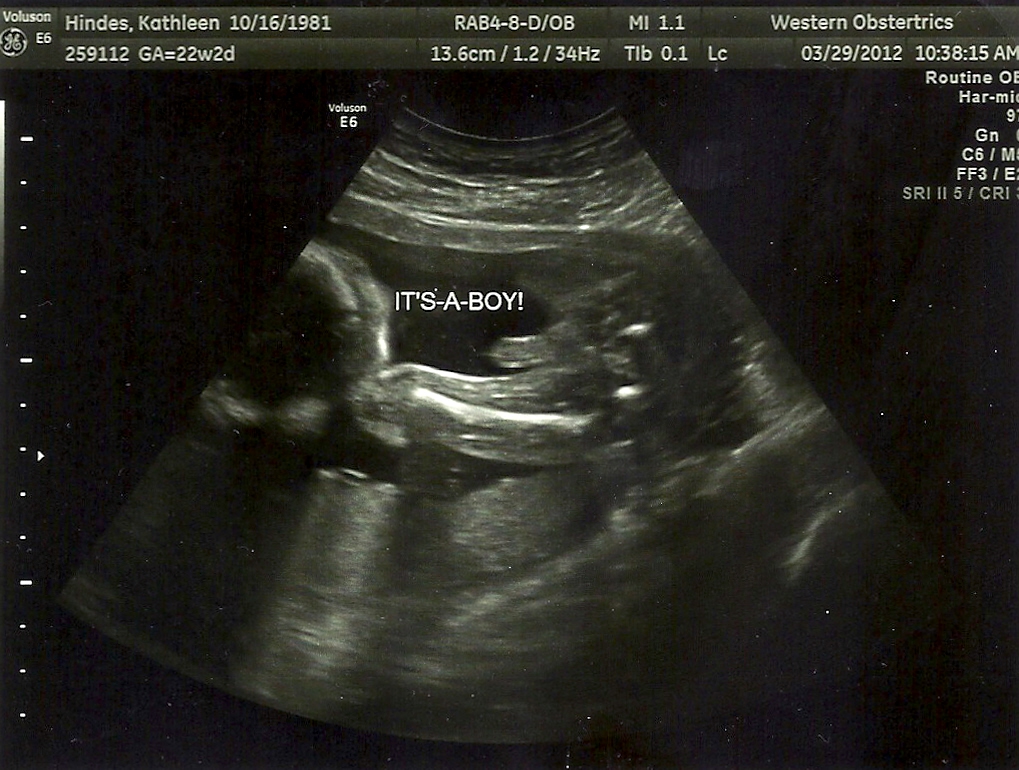 Due soon, the #ACHA and #Obamacare made HIM possible…

This is why the Affordable Health Care Act MATTERS….

I’m 30. I’ve never broken a bone; never been in an accident. In fact, the worst thing that happened to me before 27 was that I had a ruptured eardrum at 12 and I wore night-gear for my braces. I once had bubblegum in my hair.

At 27 years old, I received the diagnosis that I had cancer. Not only did I have cancer, I had HPV. I was good woman who didn’t make poor life choices. Then, in an instant- it all went away. I had cervical cancer at 27, pre-cancer at 28, 29 and now at 30, I have cancer again and pre-cancer that dots my cervix like a plague. Only, there’s a difference now. Instead of missing months from work and validating the cancer by putting unneeded stress on my body, I receive care. I can move on and I can become a mother to two children, instead of just my Ava.

Want to hear what cancer does to your body? Even as a healthy 29-30 year old, you’ll receive weird diagnosis’, like whooping cough and pneumonia. You’ll spend WEEKS in the hospital for things that should go away with anti-biotics. St. Francis hospital will call and call over a $12k bill from when you were in-patient for 2 weeks and contracted MRSA. Finally, you’ll have bills of over $30k  because you, are uninsurable. You, with you cancer and “risks.” You are now a second-class citizen in the insurance world. My body doesn’t fight disease and sickness like yours. And I pay dearly for it.

Maybe, it’s an expense you can’t afford, this new mandate. But this thought- that I will no longer be uninsurable, is overwhelming possibility for me. It gives me the opportunity to receive AFFORDABLE CARE- no strings attached. No one quoting me $1200/monthly for insurance. (Yes, I’m serious.) I’ve never had chemo, or radiation. I’ve treated my cancer with surgery and cryotherapy, yet they say I’m too much of a risk. This mandate gives me the ability to receive care I normally wouldn’t. In fact, it gives me hope.

Last April, my insurance, Health Partners refused to pay for a screening and scan. In fact, they refused to pay for ANYTHING to do with my cervix. They said even with my health they would only pay for one pap smear a year and I had already used that with other insurance. (In stark contrast for my condition- I receive 4-5 paps a year, plus scans, biopsies and more.) They said my “pre-cancer” and “cancer” were pre-existing conditions. This meant, I had to pay $2k or more out of pocket for each check-up. I couldn’t afford a hysterectomy to make it all go away. I couldn’t even afford to keep my body healthy enough to have another baby I desperately wanted.

I pay taxes. I’m part of the very lucky population that makes enough income, even as a single working female to have a beautiful home, a happy child and very little debt, (except for medical,) all without government help.

This brings us to something else. The other cause you fight, Planned Parenthood? They screened me for free and did follow-up care… for free. They held my hand as I sat on a table and heard the news that it was back last April as I tried to contain my tears. Planned Parenthood brought in a specialist and did biopsies and treatment in-office and they gently notified me that it was time to let go of my fertility. It was time to truly treat what was happening. I would have never known how damaged my cervix had become without them. Because, even with my history, I would have blown-off going in. I couldn’t afford $2k a check-up. I couldn’t mentally figure out a way to pay to keep myself healthy, but not for a lack of working hard and making great money.

Because of the #AHCA, I now have a baby boy due ANY day. He’s a damn miracle. I was told I’d never conceive again. They said, birth control wasn’t needed, which was good, because seeing a gynecologist was tricky. I couldn’t get birth control without a pap smear. I couldn’t get a pap smear without biopsies and scans. And I couldn’t get ANY of that care, with my insurance. Pre-existing conditions and all.  I fought to keep my fertility and fought to find GOOD care. Because of the #AHCA, I now cannot be told that my cancer, pre-cancer or ANYTHING is a pre-existing condition and it will not be covered. In fact? Special provisions are now in place in the bill for women’s health. Healthcare is going to be more affordable for people like me. Being a woman, is NOT a pre-existing condition as some insurers, religions and others might want you to think.

Remember, I never broke a bone. I’ve never smoked. I very, very, rarely drink. I don’t drive recklessly. I pay taxes and I support non-profits. Why was it alright for me to be labeled a second-class citizen because I couldn’t afford $1200 a month for cut-rate insurance? You may not want to pay for ‘a’la carte insurance, I understand that. But someday, you may be in my shoes- after already paying off near $20k in medical bills, and facing another $30-40k more. All because of ONE diagnosis and its traumatic effects on my body.

The truth is, this act is not about you. It’s about all of us who have been absolutely harmed by the current system. I was controlled, coerced. by big insurance and left to pick up the pieces on my own. I absolutely deplore the idea that someone could assume I don’t know what true rape is and “I shouldn’t use the word.” Let’s not limit the word to “survivors” only. And let’s not exclude the word from language when someone who has experienced something that very much feels they were in a “power-over” situation and helpless. This isn’t a post about my rape, or your rape. It’s a post about 5 years of dealing with cancer, insurance b.s. and knowing that today, I celebrate. For anyone who was offended by the word- it wasn’t my intention. Someone asked, “should I use the word, “cancerous?” I said, “sure.” I don’t know the rules of words. I just wanted to write a post about knowing that the AHCA act would change my family’s life, forever.)

It’s time to start thinking about others. It’s not a perfect fix to the insurance crisis in our country, but it’s a step and it’s one I truly am thankful for.

Your tax dollars no longer have to go towards paying for the uninsured in 2014. Imagine the possibilities.

Because of the AHCA, Insurers are now required to cover a number of recommended preventive services, such as cancer, diabetes and blood pressure screenings and pap smears, without additional cost sharing such as copays or deductibles. Source: http://www.whitehouse.gov

Highlights of the #AHCA:

Link: An Interactive Look Inside The Ruling – NPR