{Nostalgia}: How Owning A Baby Boutique Has Prepared Me For Today… 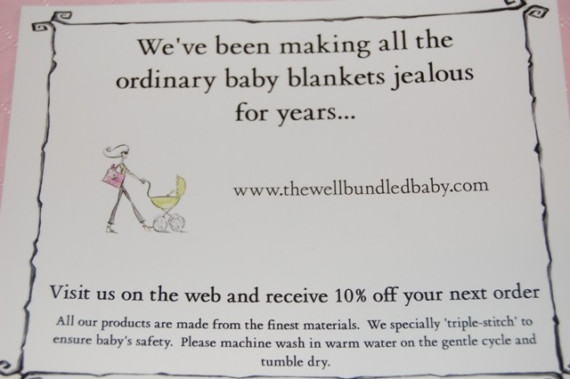 I once was addicted to VistaPrint graphics...

Before my future called, I used to sew baby blankets. Seriously. Thousands and thousands of handmade, (triple-stiched,) baby blankets. They garnered national attention at one point and John Jantsch from Duct Tape Marketing wrote a blog about my business. For two years, my life was about me, a sewing machine and cultivating a life for Ava and I in my parents basement. 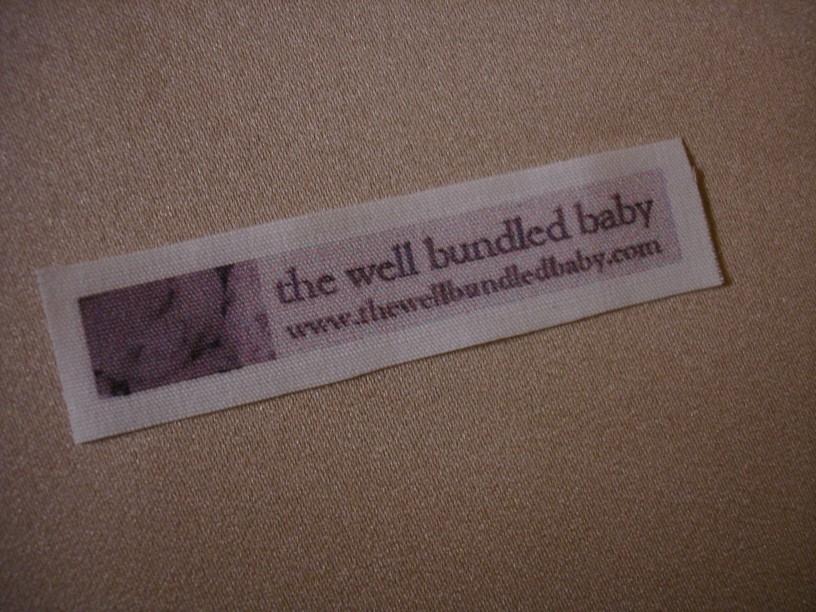 “I sew insane hours and am trying to make it a go-full time. So far I’ve been really successful, (too many orders so we’re backdated until after Christmas.) I sell to local and national boutiques, and the name is getting out there. I feel very, very blessed.”  I gushed this to John over email as I couldn’t believe it was all happening.

I sewed until my fingers would bleed. I often was so far into backorder that I had no idea when I’d be done. I hired someone to help and I finally realized, it’s time to get a staff and a shop or pursue something else.

Could I actually change the world with a softer blanket… with an idea? John Jantsch called me and a few other amazing women, “super mom.” I once sold a few blankets to Bobby Jansen at Mudd Lake Furniture. To this day, Bob Kratch and Mudd Lake hold a special place in my heart. Our passions bring us together, that much I know.

I remember the night I decided to stop pushing the pedal on my sewing machine. All the orders had been filled, my little girl was now running around and I experienced one of the first times I was scammed from someone placing an order they didn’t pay for. I wasn’t ready to handle the negativity yet, I needed to be broken open first. Then someone claimed they didn’t get their package… and suddenly I realized it was time to start to truly think if I wanted carpal tunnel at 26, and if I could ever sleep without dreaming of designer fabrics again. I took a leap, I started working as an admin and then 2 months later, I was back to developing full marketing campaigns.  And then, the cancer.

I’ve spent most of today feeling a mixture of excitement over client projects,  directing a video Monday and compete and utter denial at whatever has lodged itself into my chest and created a cough that sounds a bit like a Yeti. In the midst of those moments, I also feel something else entirely; it wasn’t regret but nostalgia. Before my daughter was born I had wanted to create affordable luxury for other parents to wrap their children in. Now, I create the same warmth for my brands and clients. It’s the same feeling, but a different model.

I have a few of my old clothing labels tucked away. If my sweet girl ever decides to have a little one of her own, I have no doubt that my fingers will find their old pattern and weave their way through fabric and thread to create something magical. Upon speaking to my good friend Dara, I found one truth:

“Im convinced, it doesn’t matter the fame or fortune- what matters most is the turning point.”

Here’s to your success, turning points and looking back to what’s created WHO you are today. I am so thankful for John Jantsch, Bob Kratch and everyone who helped me evolve.